Do We REALLY Understand CBD?

Many people know about CBD and have at least some idea of what it does (or at least know what they’ve heard and want to know if it’s true, or too good to be). If you’re reading this, we’d wager that you’re one of those people.

However, how much do we really know about CBD? Is what we know enough to make informed decisions about using CBD infused products?

How Much Do We Know About CBD?

Honestly, there ARE things we don’t know about CBD. This is not a bad thing; no one ever knows EVERYTHING about something when it’s new. Not even the experts/professionals who discovered/uncovered it or have dedicated themselves to its study. The learning process takes time, and testing take more time still.

However, despite this normalcy of this information shortage, it is still a big part of the reason why some people are still on-the-fence about CBD in general. Simply put, people are mad about this amazing (and amazingly all-natural) substance, but most of us don’t really understand EXACTLY why.

How Much MORE Could We Know About CBD?

First of all, remember this: not knowing EVERYTHING right now is ok! In time, the experts studying and testing CBD WILL have all the answers, and every bit of information that will ever exist about the stuff WILL be available for you to spend hours researching.

Second, know that the information that IS currently available about it is 100% accurate, despite its seeming current shortage. Just because no one knows everything about it just yet does NOT discredit what IS known about it. It does not mean that those who HAVE information on it are wrong in ANY way, and it does not mean it is “too good to be true.”

Last, but not least, don’t forget to trust your gut (and your own experiences)! If you feel that CBD is something you’d really like to try, or if you’ve tried it once or twice and liked it, don’t let the opinions of others who are concerned about the information shortage deter you. While it may be true that there’s no such thing as too much information (when it comes to researching important topics, that it), there IS such a thing as becoming so hung up on seeking that information that you miss what’s most important: the experience itself.

Is CBD Controversial or Taboo?

Is CBD controversial? Yes. It is still in relatively early research stages (NOT to be confused with how long it’s been available or used). By “relatively early,” we mean that people are just now beginning to pay close attention to it, and take notice that it is not, in fact, the same thing as THC. While CBD has been studied in years past, it’s been mostly in relation to marijuana and its similarities to THC, and mostly for education purposes. However, since the CBD market has taken off so quickly recently, more people are digging deeper into the compound, its uses, effects, and pro-con ratio. Of course, people are divided on opinions regarding CBD. Some people swear that it is a miracle; others have yet to be convinced. Therefore, controversy does swirl around CBD products.

However, controversial does NOT equal. Generally speaking, CBD itself is NOT taboo. In fact, it is legal in almost every state in the country. Whether it is “taboo” depends on the opinions of the people you ask. Those who love CBD will, of course, have no reservations about the compound. Those who are against it will believe it taboo, and perhaps any number of other negative things. So, to answer the question, CBD is not implicitly taboo OR illegal. However, there will likely always be people who cannot sing the compound’s praises, and their words will always be taken with a grain of salt.

NOTE: Because of the controversy surrounding the topic of CBD oil, it can be difficult to find accurate information regarding each state’s laws on the compound versus hypothetical ideas and theoretical opinions about what those laws probably are (or should) be. Be sure that you do thorough research about your state’s regulations on CBD.

Should We Fear CBD?

Absolutely not! Despite all the questions and controversy regarding CBD oil, the one thing that is certain is that it is nothing to fear. Even if ALL the hype was just that (and anyone who has actually tried CBD, or makes products infused with CBD, not just read about it, can tell you that that is NOT the case), it is 100% all-natural, non-psychoactive, and not in the LEAST dangerous. It is, after all, NOT a “drug;” it is a compound extracted from a plant. It is not even in the same category as the THC found in marijuana leaves. So, no: CBD products are definitely not to be feared, by anyone!

Don’t overthink, overanalyze, overstress, OR overwhelm yourself. If it is something in which you are interested or curious, trust the information you DO have at your disposal and make the decision that best suits YOU! Do not let overzealous anti-CBDites boggle your mind, and certainly do not let them frighten you with their suppositions and theories.

For more information, please feel free to visit the Fresh Bombs FAQ page. There, we directly address some of the most frequently asked questions and most common concerns with the most recent, accurate, easy-to-read information about CBD and CBD products. We also offer a great selection of CBD bath salts, bombs and powders, and other CBD infused products, for customers at ANY stage in their CBD journey.

click to schedule a FREE Consultation and get our wholesale catalog

Want to sell these treatments in your store?

Down load our wholesale catalog for free 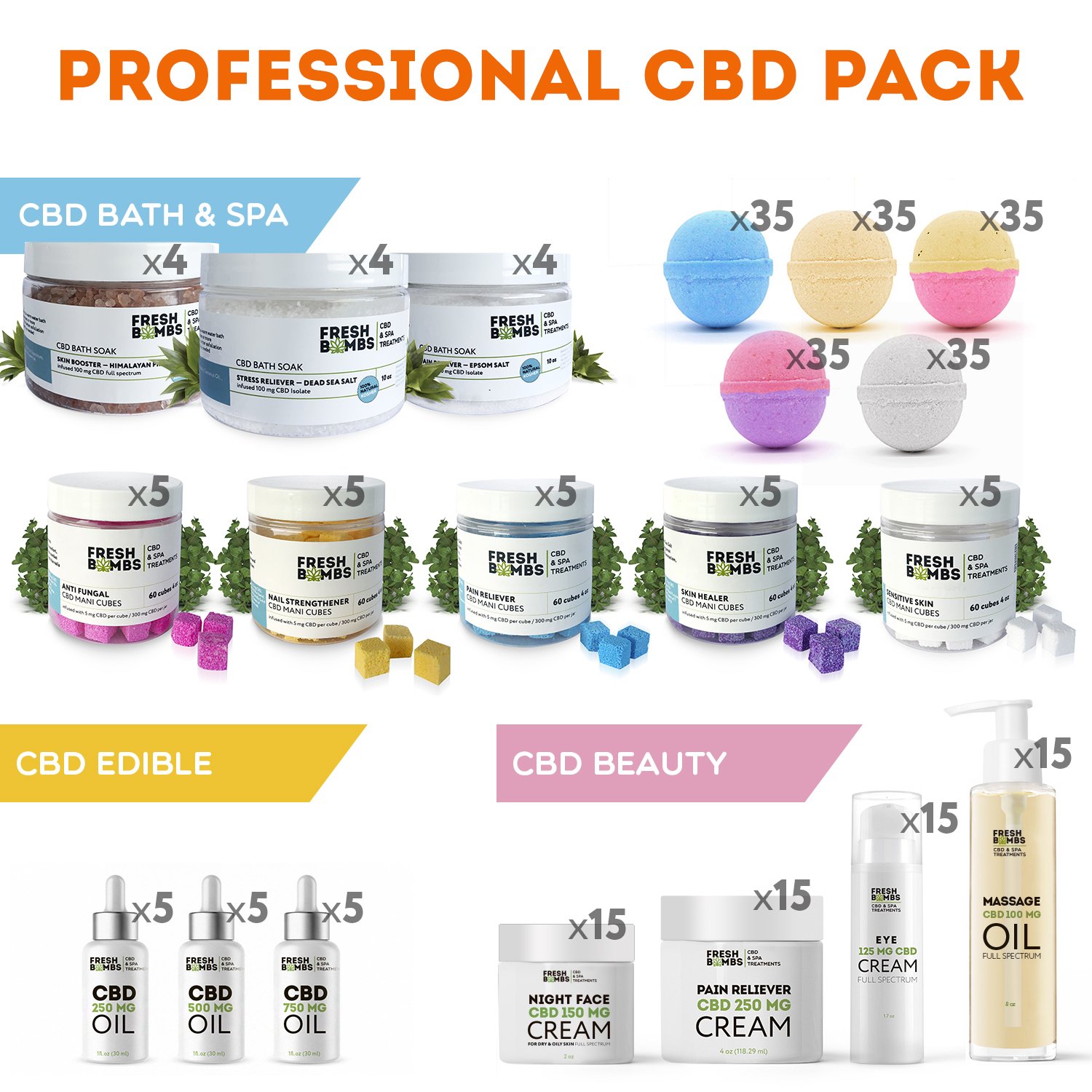 Don't Take Our Word For it! Here's What Our Customers Think:

The CBD salt scrubs lighten your mind as well as mood

they’re amazing! They are relaxing, wonderful-smelling

These CBD bath bombs ARE the bomb!

Unhappy With Your Product? We'll Take It Back!

We stand by our high-quality products and your satisfaction is 100% guaranteed.

We use encrypted SSL security to ensure that your credit card information is 100% protected.

Stay In The Loop

Become a fresh bombs Insider and get 10% off your order today. Plus we'll keep you up-to-date with the latest theme news.

Got a Question? Call Us 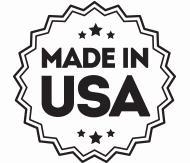